Nigeria’s youngsters at the ongoing ITF/CAT AJC Qualifying series in Lomé, Togo, have already won two medals before the final round of matches at the competition.

Reports made available to Nigeria Tennis Live revealed that the U-16 boys clinched gold while their U-14 counterparts settled for silver.

According to our initial report, the U-16 & 14 boys were playing for a place in the finals of the tournament with their various encounters, but the new rule ensured that they had won without even hitting a ball.

Abel Ubiebi, the team’s head coach and coordinator, told our correspondent that the boys made it to the finals in their respective categories, but didn’t have to play any further following new rules.

He said: “The new rules says if you have played a particular team in the tie and won and now meet again in the final, the team that won in the previous tie is automatically the winner because the match will not be played.

“We met Ghana in the qualifying in our group and we beat them. So this rule was applied to the U-16 boys.

“That is what affected our 14 boys too.

“We won our semifinal and were to meet Ghana but the rule was applied because Ghana beat us in the qualifying ties. So we need to settle for 2nd.”

Nigeria will be hopeful for favorable results in the girls’ events as there was mixed feelings with the outcome of their matches.

The U-14 girls won their second match of the competition but the 16 girls fell short in their match against Cameroon.

They will now have to hope for a twist of fortune when they play their final matches in the group stages.

For the U-14 girls, they have a date with Ghana while the U-16 girls have to deal with Cote D’Ivoire in the second match.

Nigeria Tennis Live will keep monitoring the youngsters’ performance and results in Togo, and share the information with our esteemed followers, readers. 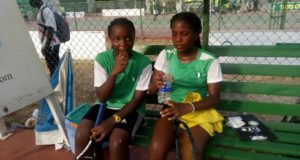 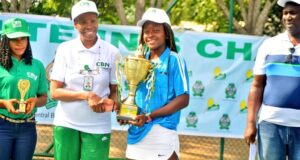 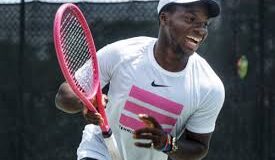 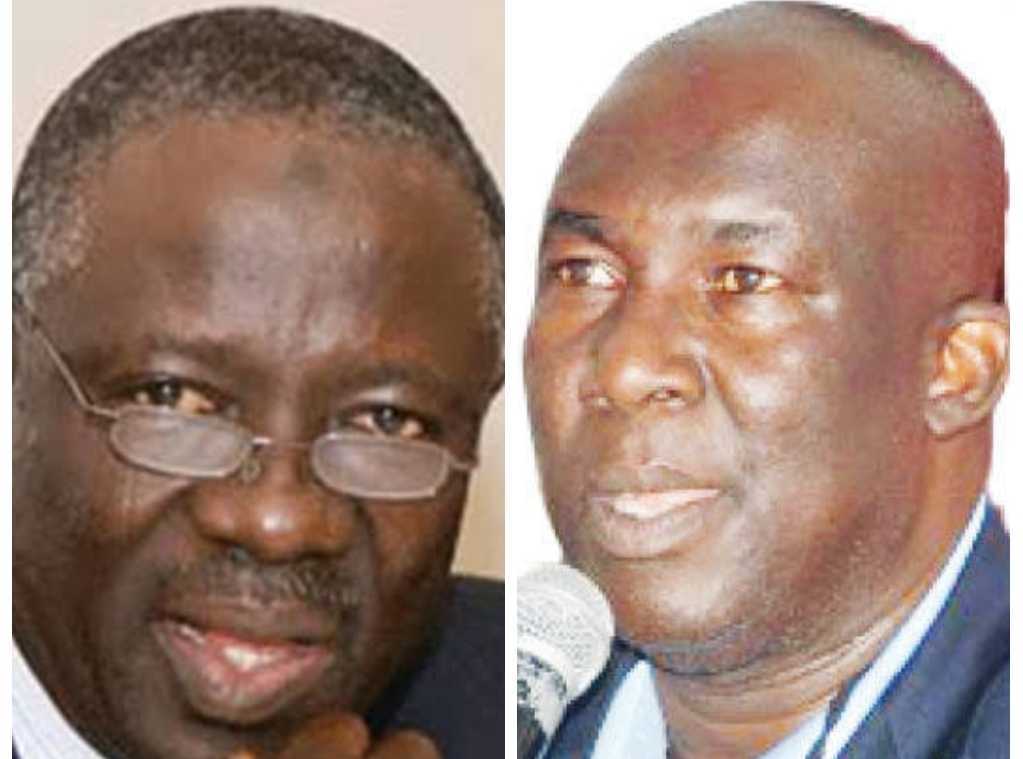