The Nigerian pair of Alex Adewale and Wasiu Yusuf are high flying in their matches at the ongoing Nairobi Open ITF Tournament in Kenya.

Adewale, seeded three for the competition, was in beast mode as he defeated Kenya’s Timoi Itaken Kipelian in a game that ended 6-0, but could not finish his match in the second set (even though he was leading 4-2) due to darkness.

The man fondly called Osama by close friends and followers, was a losing finalist at the PUMA Engineering Tennis Open event in Abuja, Nigeria, made up for his loss as he dealt the Kenyan a massive blow right in front of his home fans.

He will wait until tomorrow before concluding the match against the Kenyan player to know his fate, but the chances are bright that he will see this one through and face his next foe in the round of the competition.

Also, Yusuf, the number four seed at the event, was made to fight for his win against another Kenyan player, Collins Collins Omondi in a 7-5, 7-5 game as he looked forward to moving to the final two of the tournament.

With this result, the Nigerian, who came out tops at the Abuja event, will clash against Said Himam, the Moroccan number two seed in the semis, for a spot in the final of the tournament.

The Nigerian players are tipped to increase their rankings with this tournament as they hope to further boost their chances of making it to the Paralympic Games in 2020, a competition which they attach so much importance to.

Nigeria Tennis Live will keep up with the performance of the players as they progress in the clay court competition which pays $3,000 in prize money. 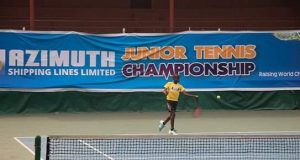 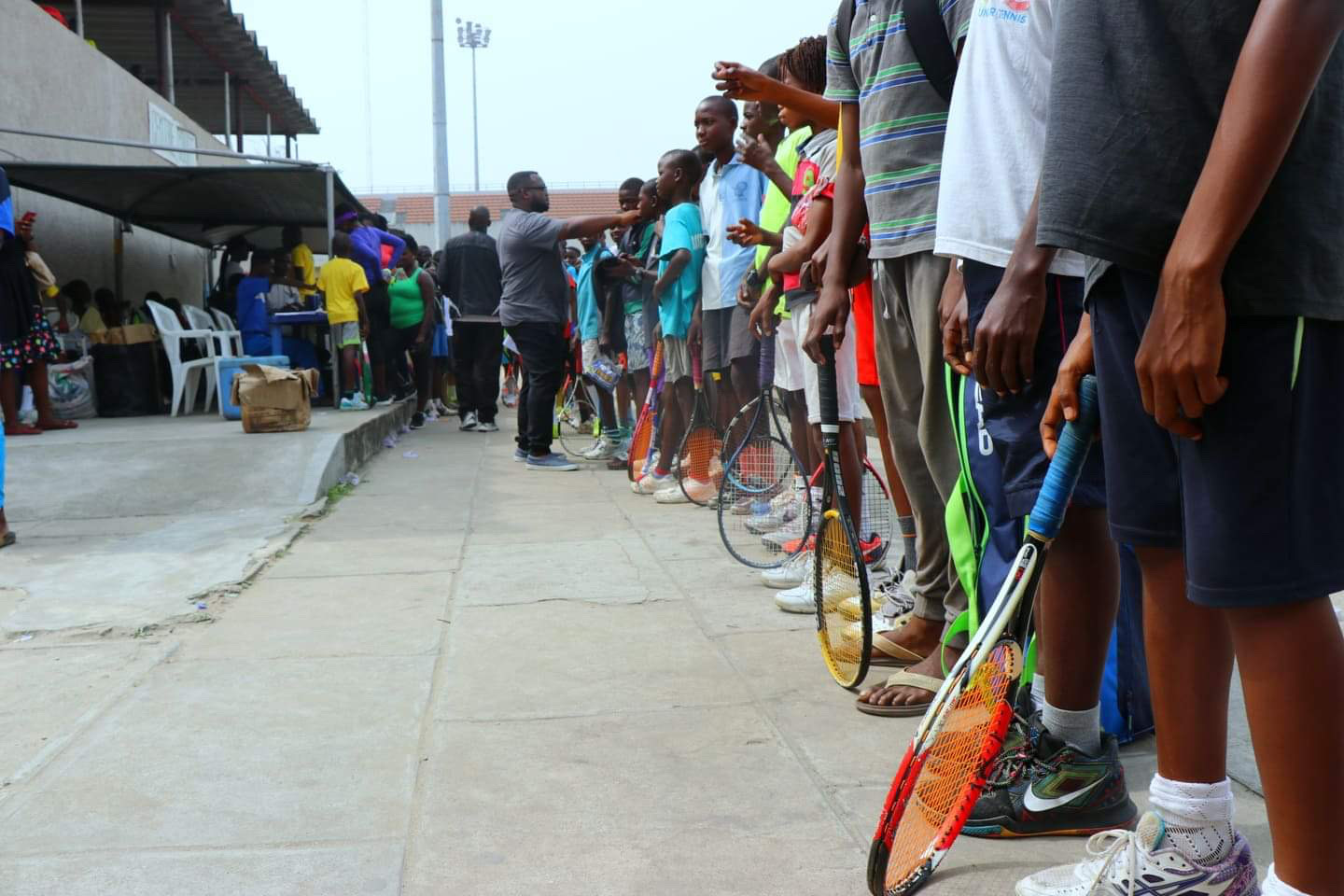