Sylvester Emmanuel will hold on to the year ending number one title after defeating closest rival, Joseph Imeh, in the men’s singles final at the Rainoil Tennis Open Championship in Lagos.

The man fondly called Major won in two straight sets of 6-2, 6-3 to win his second national title of the year.

This result leaves Imeh with only the VEMP Open in Abuja as the last tournament he can contend for before the end of the year.

Major had been one of the best players on the Nigerian Local Circuit for the past few months and showed class stuff where it mattered most.

The former Barcelona, Spain-based talented Nigerian player, is undoubtedly the player to watch out for on the Nigerian scene, a form which observers expect him to take to the international stage.

He had the ongoing VEMP Open competition to cement his place as Nigeria’s undisputed number one. 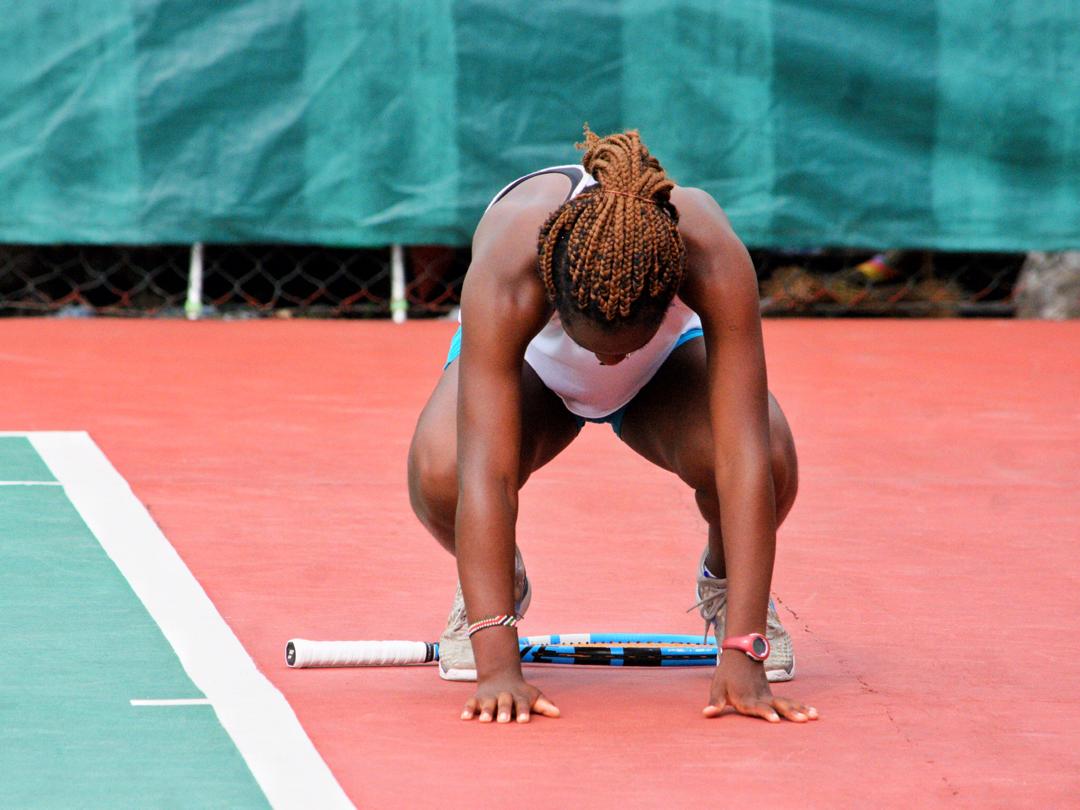 REVEALED: Nigeria Could Have Lost Quadre To Another Country After US Visa Denial

Facts have emerged on how Nigeria could have lost her number one ...