Nigeria Tennis Live reports that Sylvester, who virtually struggled in his first qualifying match, was made to earn every point he got in the first set of the game as Jebutu caused him a lot of problem during the encounter.

Jebutu held all his serves in the game, but the former Davis Cup star broke him to take the game to 4-3 and eventually held serve, before breaking the national junior player again to take the set.

The momentum was, however, slowed down as rain disturbed their match and they were forced to suspend the game for over one hour.

After their return to the court, the defending champion of the Central Bank of Nigeria (CBN) Senior Tennis Open championship defeated the youngster in the second set without much struggles.

No other Nigerian player qualified from the preliminary series of the championship as they all fell to their opponents in straight sets as the foreign players dominated the qualifying series.

With this result, Sylvester joins Joseph Imeh, Emmanuel Idoko and Andu Mukhtar in the main draw of the Lagos Open tournament which is held at the Lagos Lawn Tennis Club, Onikan, Lagos. 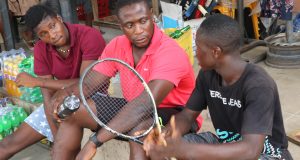 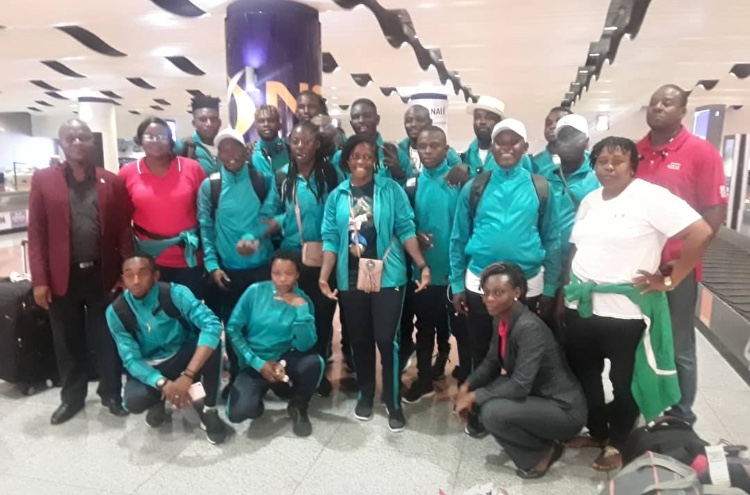