All for Joomla All for Webmasters
Breaking News
Home / Breaking News / Breaking: Oyinlomo Upsets No 1 Seed To Land In 1st Ever CBN Open Semis

Breaking: Oyinlomo Upsets No 1 Seed To Land In 1st Ever CBN Open Semis

Oyinlomo Quadre has created arguably the biggest upset in the recent history of the Central Bank of Nigeria (CBN) Senior Tennis Championship after defeating tournament favourite, and number one seed, Blessing Samuel, in two straight sets.

Quadre, Nigeria Tennis Live gathered, won in two straight sets of 6-1, 6-1 in her quarterfinal encounter with the experienced player inside the tennis section of the National Stadium, Abuja.

The youngster who appears to be in the form of her life matched the former national champion stroke for stroke and was at her athletic best on the court.

With this result, she has made it to her first ever semifinal at the CBN Open where she lost out in the first leg at her first try.

She is now poised to fight for a place in her first ever final berth at the National Tournament which pays N700 to the winners of the singles event.

Nigeria Tennis Live will monitor the semifinal match between Quadre and whoever it is that she gets for the next phase of the competition.

Previous: CBN Open: Wild Card Oyinlomo In Epic Battle Against No 1 Seed For Semis Spot
Next: CBN Open: ‘Everybody Is Now Scared Of Oyinlomo’ 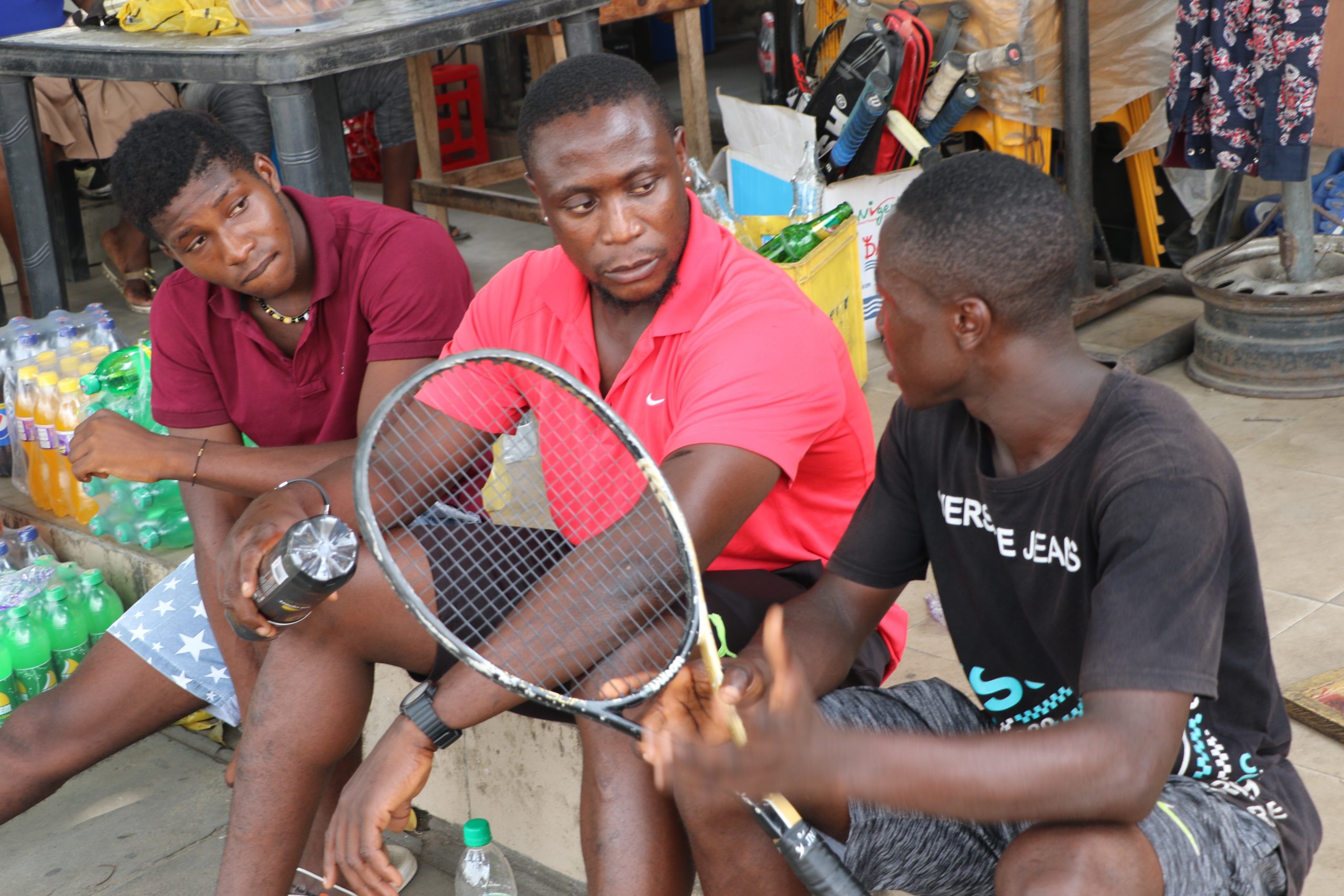